Mad Creations Hub > Recipes > Dessert > Walnut Cinnamon Keto Muffins
I will just start by saying these Walnut Cinnamon Keto Muffins kind of taste like carrot cake without the carrot, but even better! This low carb muffins recipe is super simple to make and everyone is going to love you for making them.... including yourself!
3864 shares
Before jumping to the recipe please note that the below information contains HOT TIPS for this recipe. We try and answer all your questions to guarantee a perfect keto recipe every time.
Jump to Recipe Print Recipe 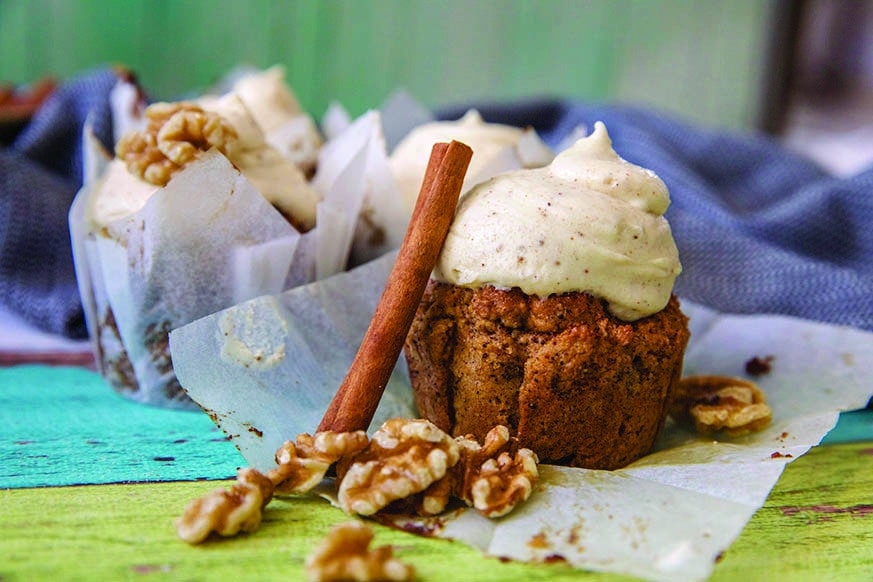 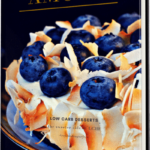 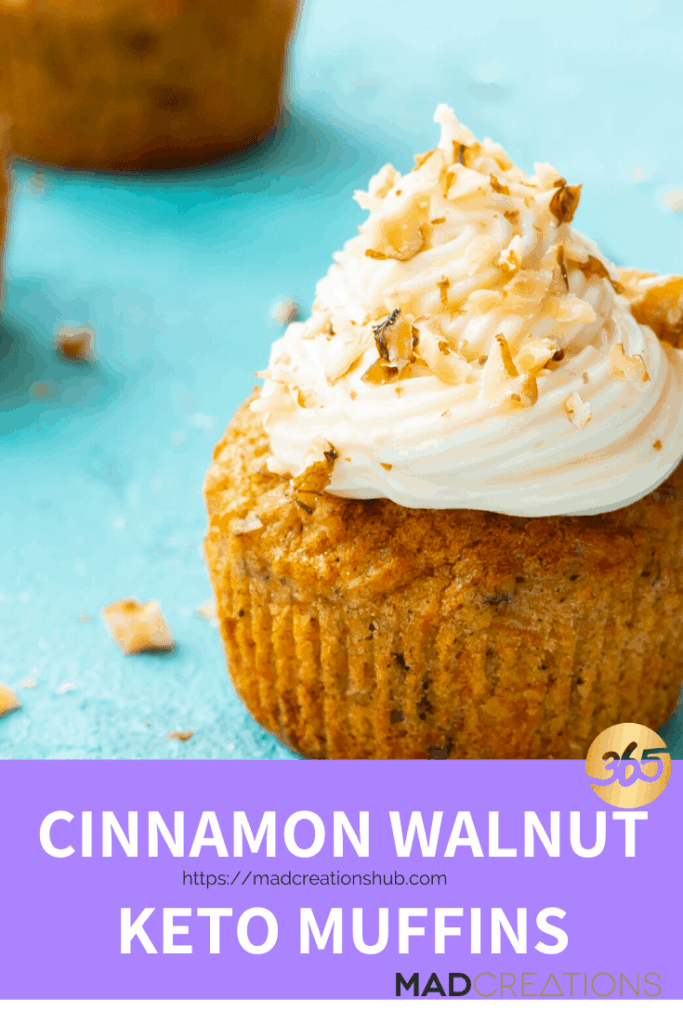 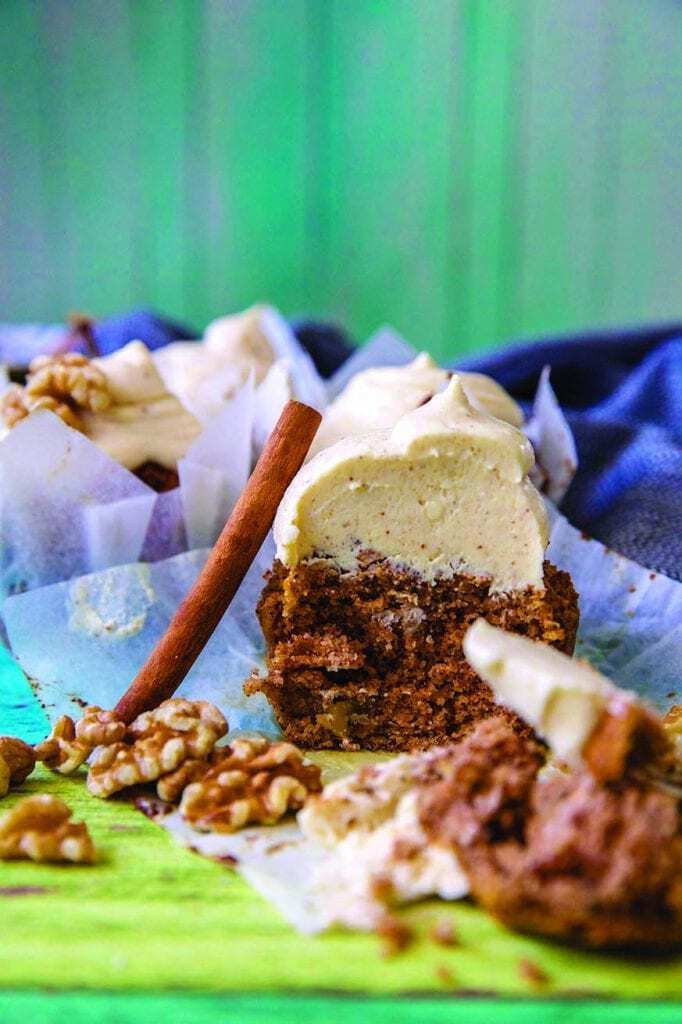 Click here to add your own private recipe notes. 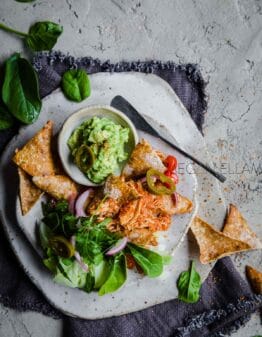 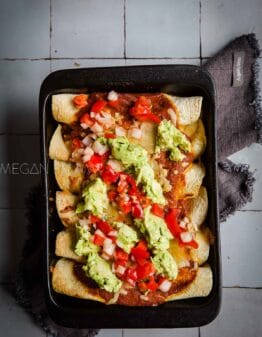 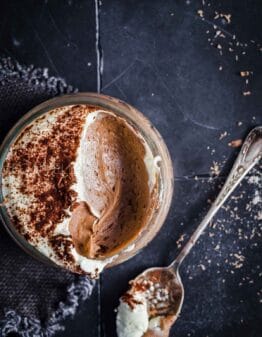 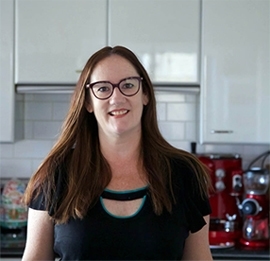 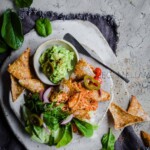 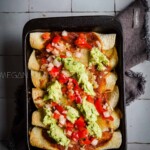 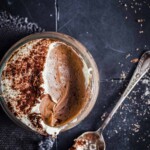 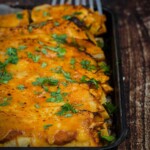 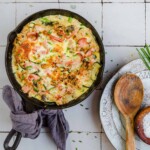 Choose from 35 separate cookbooks in-store. Find family-friendly recipes that you can enjoy every day and help you on your keto journey.
Find Out More
Mad Creations Hub is a participant in the Amazon Services LLC Associates Program, an affiliate advertising program designed to provide a means for sites to earn advertising fees by advertising and linking to amazon.com 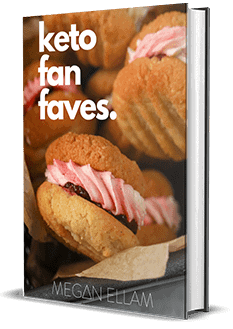